Lymphedema can be classified into two major categories according to the situation and cause:

In this section, We will talk about secondary lymphedema after cancer treatment, which is the most common type of lymphedema. 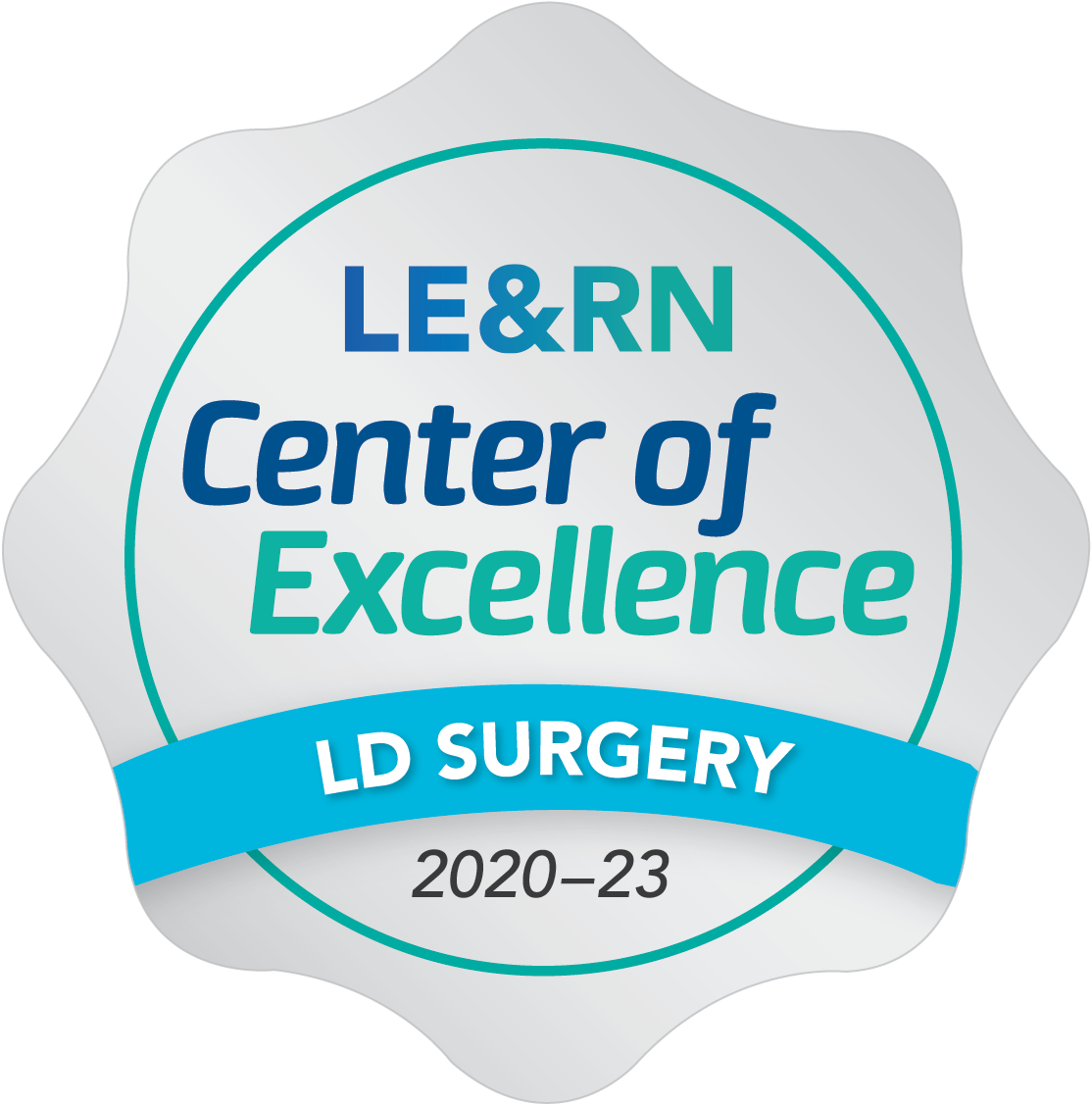